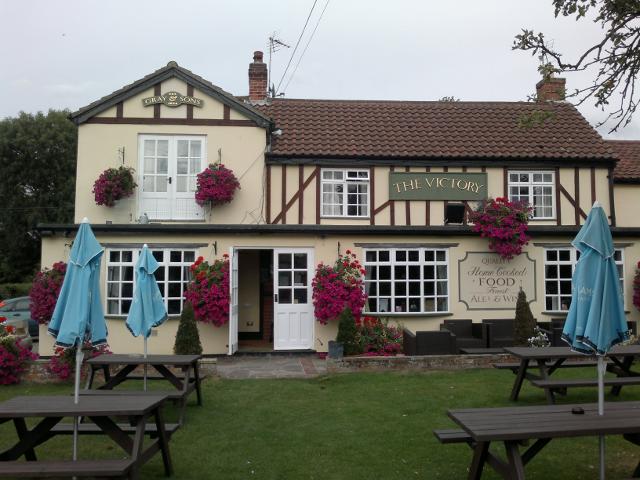 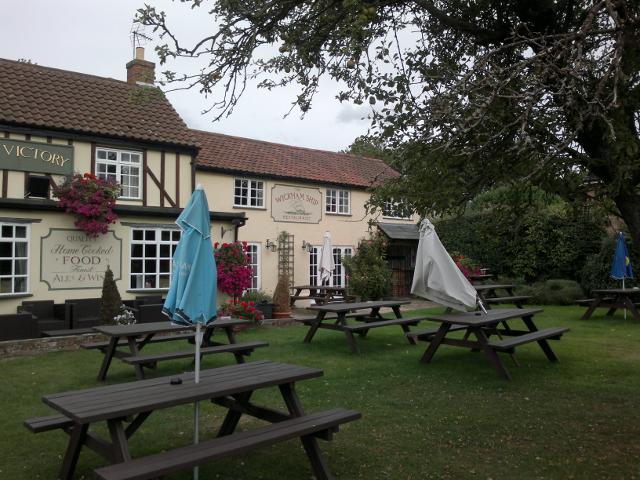 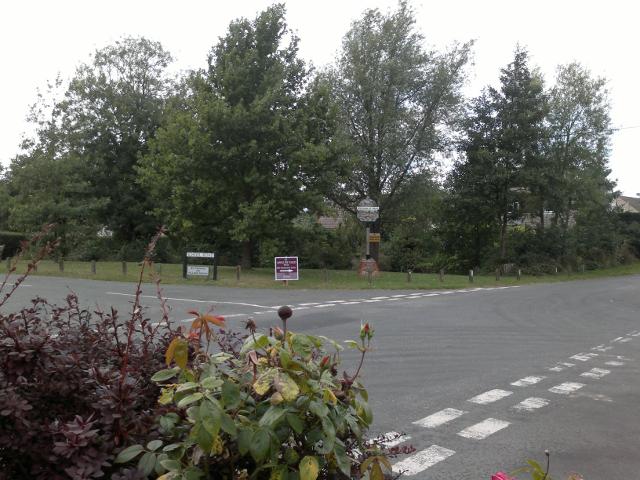 The Victory Inn and The Wickham Ship Restaurant

The The Victory Inn and The Wickham Ship Restaurant was reviewed by Ewan Parker on 8th September 2013. A more expensive than average Sunday meal, but of a high quality and plenty of it. We went a bit out of the way to find somewhere to eat this Sunday. Luckily this place served Sunday dinners until 4pm. Across the green was a cricket match and around the corner, a dog show. The choice of meat was top rump and pork loin. No lamb was advertised, which seems to be the norm these days. The pork was presented with a small amount of crackling which was crispy. Alongside the meat was a large Yorkshire pudding and four roast potatoes which were, thankfully, crispy. Two plates of vegetables were served. One was a mix of many types of vegetables, boiled, and the other was a mixture of carrots roasted in honey and sesame seeds, and cauliflower cheese (very subtle taste). There were a couple of real ales available at the bar. It was not possible to finish all the food.

Overall I will give The Victory Inn and The Wickham Ship Restaurant a rating of 4.5 out of 5 for their Sunday dinner.